Home Blog Pedestrian Accidents: How Big Is the Problem?

Pedestrian Accidents: How Big Is the Problem? 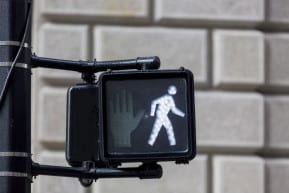 Thousands of Americans are injured or killed every year as pedestrians struck by car drivers. For those living in New Jersey and New York, the roads can be an especially dangerous course to navigate.

Alcohol is a common factor in these accidents. In fact, one of our attorneys, Steven Benvenisti, narrowly survived being hit by a car while on spring break as a college student. Today, he pursues justice for those who are injured by intoxicated drivers.

Pedestrian Accidents: How Big Is the Problem? 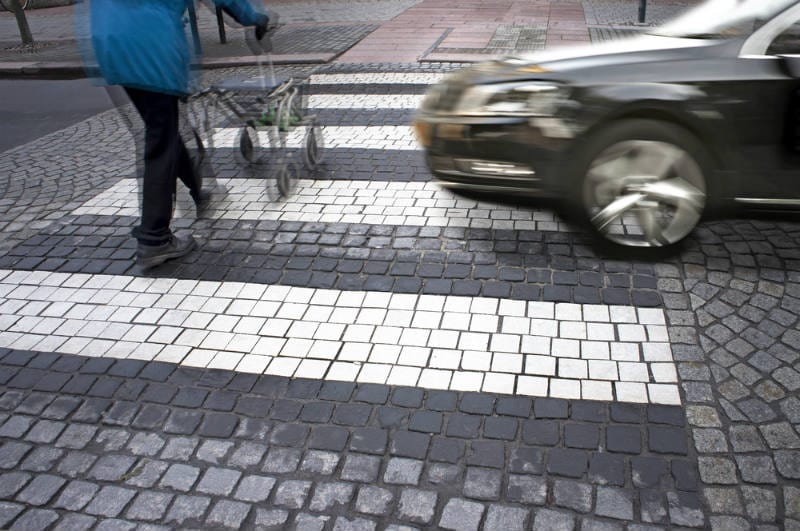 During one recent year, a total of 76,000 pedestrians were seriously injured in America, according to the Centers for Disease Control and Prevention.

Based on recent data, the National Highway Traffic Safety Association (NHTSA) reports, “a pedestrian is killed every two hours and injured every seven minutes in traffic crashes.” Fourteen percent of traffic fatalities and roughly three percent of all automobile accident victims are pedestrians, the NHTSA states.

This amounts to an alarming problem for those who walk every day to or from work and carry out other daily activities on foot.

Who Is At Risk for a Pedestrian Accident?

Several groups face a high risk of being injured or killed as a pedestrian in a collision with an automobile. These groups include:

One-fifth of children killed in automobile accidents and traffic crashes are not in vehicles but instead are simply on foot, according to the same DOT study. Peak times for these types of child pedestrian accidents are Halloween, Christmas, summer and during parades and other popular events that attract large crowds.

What Are Some Other Common Causes of Pedestrian Accidents? 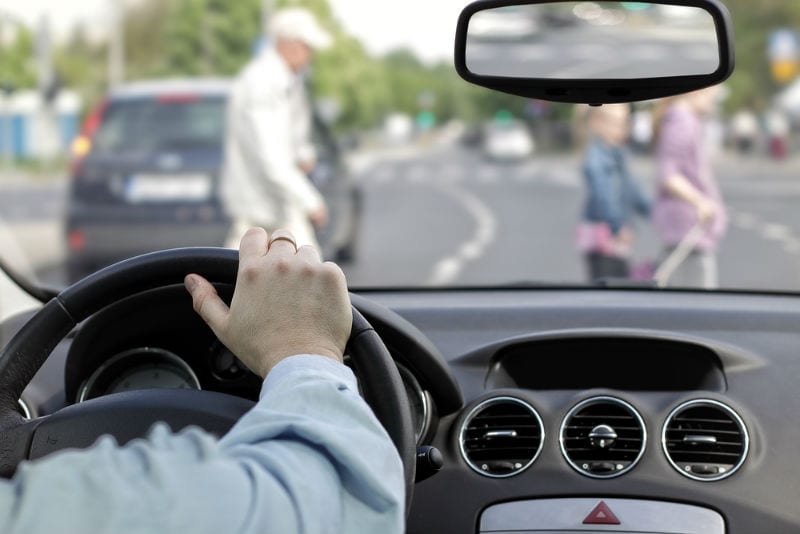 In addition to alcohol or drug use by drivers, a few other factors can create risks for pedestrian accidents. According to the Traffic Safety Store, these reasons include:

For obvious reasons, visibility is worse at night. Many pedestrians forget to wear clothing that is bright and/or reflective and can be easily seen by motorists. People wearing dark clothing and walking at night, especially on roads without sidewalks, put themselves at great risk of becoming a victim.

Many pedestrian accidents happen in crosswalks and intersections. Often, the crash occurs because a pedestrian misjudged the speed of oncoming traffic. Also, motorists may be distracted by countless other priorities such as looking for road signs, street names, addresses, building titles and logos. They may be searching for directions, trying to navigate lane changes and even watching for other pedestrians. In highly urban areas such as you find in New Jersey and New York, this problem is greater.

While pedestrian crashes can occur in any weather, they are more likely when there is heavy rain or snow that blurs or obscures a driver’s vision. Cold and severe weather also makes pedestrians more likely to rush to cross streets in order to get indoors and makes cars more likely to skid and not stop in time for a pedestrian.

Pedestrian commuters are at the greatest risk as are tourists and those unfamiliar with their surroundings. A large number of residents of New Jersey and New York do not even own a vehicle as it is often considered unnecessary for those living in urban areas. Also, tourists from other parts of the country may not be familiar with public transportation, signs or local customs. They may find themselves wandering into a one-way street or high-traffic area.

How Can Pedestrians Avoid Being Hit?

While nothing is foolproof, a few simple steps can help to keep you safe.

First, carry a flashlight if walking at night. Wear reflective clothing or purchase a safety reflective belt. It may seem unfashionable, but a simple snap-on yellow reflective stripe can save your life. You can easily put it on and take it off before going inside.

Also, try walking in groups. If you and several other people are going in the same direction, try to cross streets and intersections as a small group rather than alone. Not only will it be easier to see a group of people than an individual, it is not bad to be in the habit of walking in groups for general safety reasons as well.

Also, wear proper footwear and clothing and use extra caution in bad weather.

Beyond obvious visible wounds caused by pedestrian crashes, other “invisible” injuries can be every bit as disastrous. A traumatic brain injury, or TBI, occurs when a person receives a blow to the head such as when struck or knocked down by a motor vehicle.

If you or someone you love has been injured in a pedestrian-motor vehicle crash, traumatic brain injury is very likely.

If you have been injured in a pedestrian accident or if you are told that you may be suffering from TBI after one of these incidents, you should contact an experienced pedestrian accident attorney at Davis, Saperstein & Salomon, P.C., in New Jersey or New York. We can review your case in a free consultation and pursue all compensation you are entitled to receive.