Sam Davis, a native of Bergenfield, N.J. is the son of the late Harold Davis, M.D who for decades practiced family medicine from his home on Washington Avenue in Bergenfield, New Jersey.

As a boy, Sam Davis attended the Englewood School for Boys, now known as the Dwight Englewood School and subsequently in 1973 earned his Bachelor’s degree from Tufts University. After graduating from the Rutgers School of Law in 1977 he served as a Judicial Clerkship for Magistrate Peter B. Scuderi and the Honorable David D. Follender, J.S.C. He is admitted to the New Jersey Bar, The District of Columbia Bar, The Federal Bar and United States Supreme Court Bar. Sam Davis has also been certified by the Supreme Court of the State of New Jersey as a Certified Civil Trial Attorney. 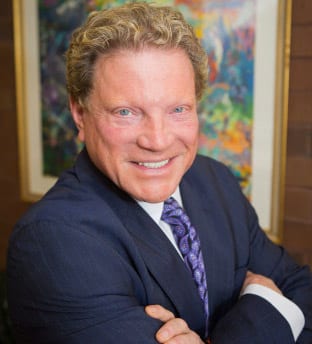 As the original founding partner of Davis, Saperstein & Salomon, P.C., Sam Davis has represented thousands of clients who have suffered personal injuries.

He has demonstrated his dedication to improving the nation’s medical institutions by educating medical students at Columbia University College of Physicians and Surgeons and practicing physicians on the legal aspects of medical malpractice.

Mr. Davis’ contributions to the field of law include the following:

“A Practical Guide to Videoconferencing ” in the March 2000 issue of Trial Magazine. His lectures include “Medical Legal Issues” at Hackensack University Medical Center, and “Hot Tips in Tort Law” before the New Jersey State Bar Association.

Sam Davis has served as chairman for Association of Trial Lawyers of American (ATLA) Medical Device Product Liability Section. He is a member of NJAJ and a sustaining member of AAJ. His work in the field of Mass Torts include MDA Mass Tort Propulsid Science Committee and Vioxx Science Committee. He has lectured on Vioxx litigation at national conferences including Mass Torts made Perfect, 2005 Las Vegas and at Mealey’s Vioxx Conference in New Orleans also in 2005.

Sam Davis  was recognized together with his law partner Marc C. Saperstein for their efforts in the area of Tobacco litigation in behalf of the Citizens of the State of New Jersey which led to the National Tobacco Settlement.

Sam Davis has argued cases before the NJ Superior Court of New Jersey Appellate Division and the Supreme Court of the State of New Jersey which resulted in published decisions.

On a personal level, in his spare time, Sam Davis stays fit by boxing and bicycle riding. He enjoys motorcycle riding, boating, photography, golf and tennis. 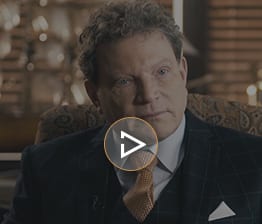 Davis, Saperstein & Salomon | What We Are About 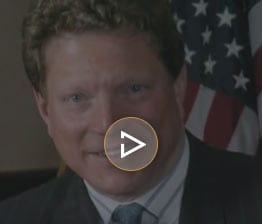 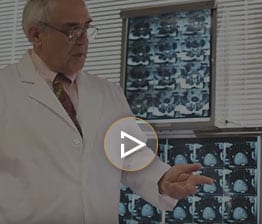 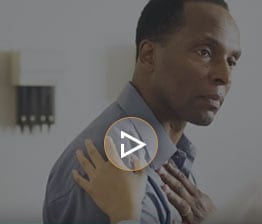 How Long Do You Need Medical Surveillance In Your Metal on Metal Hip? 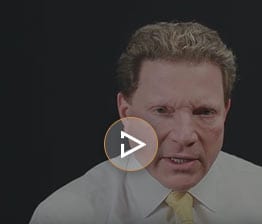 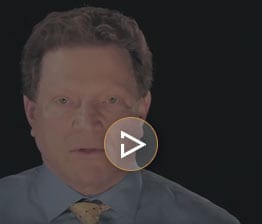 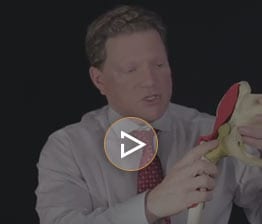 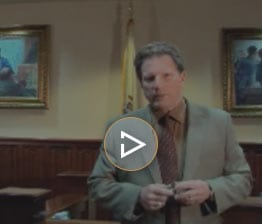 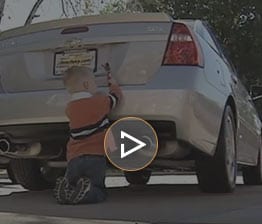 The World Cup and Personal Injury

As I watched the elimination matches of the 2018 World Cup, I cannot help but think back to my days as the goal tender and co-captain of the Englewood School for Boys soccer team (now Dwight Englewood). I realize that many of my life lessons taught to me by Coach Lender and the principles I... Read More

A Bergen County jury recently awarded a combined $9.5 million to two sisters who were severely injured Memorial Day weekend boating accident along the Jersey Shore in 2009. Like many personal injury cases, the sisters’ trial was bifurcated, or divided into separate liability and damages proceedings. In January, the jury found after a three-week... Read More

Attorney Samuel L. Davis recently secured a $15 million settlement on behalf of the family of a 13-year-old girl who suffered severe injuries in a 2013 escalator accident at a Macy’s store in New Jersey’s Garden State Plaza. You can go here to read a press release about the case. Mr. Davis filed the... Read More

As summer quickly approaches, more pedestrians and bicyclists are taking to the roads. The combination of good weather and children on summer break occurs at the same time of year people do the most driving. This leads to an increase in accidents. In fact, more fatal accidents occurred on New... Read More

A Bulldog is Born

On September 16, 2013 Partner Samuel L. Davis donated a bronze bulldog statue that he commissioned for his Alma Mater, the Dwight-Englewood School in Englewood, New Jersey. The school’s opening ceremony honored the bronze bulldog which is none other than the school’s beloved mascot. The enormous statue resides in the... Read More

Vision Zero is a plan that was discussed before Mayor de Blasio even took office. It’s an ambitious idea that aims to have a dramatic impact on traffic safety in NYC. Attempting to eliminate traffic fatalities in the city is a tall order that could result in positive changes for... Read More