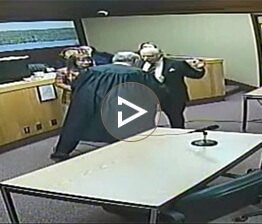 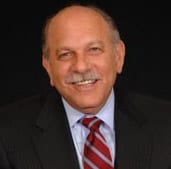 Other professionals appointed during the meeting include: Neglia Engineering as Engineer, Joseph Marinello as Attorney, who previously served as borough attorney in Edgewater, Palisades Park and North Arlington. They also reinstated Lisette Duffy, borough clerk, as administrator.