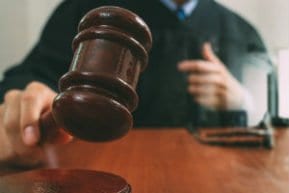 A Philadelphia jury recently returned a record-setting $57.1 million verdict to a Pennsylvania woman who claimed that she suffered injuries from defective pelvic mesh devices that were manufactured and marketed by Johnson & Johnson-owned Ethicon, Inc.

The jury returned the verdict on September 7, 2017, in the Philadelphia Court of Common Pleas, where more than 100 pelvic mesh lawsuits are currently being litigated. The verdict includes $50 million in punitive damages in addition to $7.1 million in compensatory damages. Reuters and several other news outlets report that is the highest verdict to date in a pelvic mesh case.

As The York Dispatch reports, the 51-year-old plaintiff was a clerical worker who suffered from stress urinary incontinence (SUI). In 2007, she was treated twice with Ethicon TVT-Secur pelvic mesh devices. However, the devices eroded through her urethra, which forced her to undergo three revision surgeries between 2011 and 2016, Law.com reports. 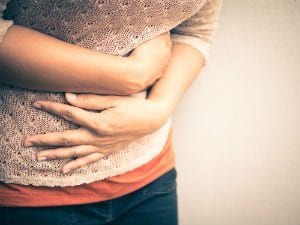 In her lawsuit, the woman alleged that Ethicon (Johnson & Johnson) withheld information from doctors about complications associated with the pelvic mesh device and “intentionally manipulated the literature regarding problems with the products,” according to Philly.com.

The woman’s attorney told Law.com that Johnson & Johnson’s internal e-mails proved to be “particularly persuasive” to the jury. After a month of trial, it took the jury two days to return its verdict.

Philly.com notes that the $57.1 million verdict is more than the combined total of the four prior verdicts returned in favor of the plaintiffs in the ongoing pelvic mesh mass tort litigation. Those verdicts were:

An Ethicon spokesperson said the company believes the Ethicon TVT and TVT-Secur pelvic mesh devices were “properly designed” and did not cause the plaintiff’s medical problems. The company asserted that it has acted “appropriately and responsibly” in its research, development and marketing of the devices and plans to appeal the case. 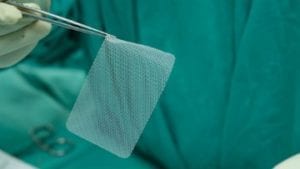 If you believe that you or a loved one has suffered injuries caused by the implantation of a defective pelvic mesh device, contact Davis, Saperstein & Salomon, P.C., to learn about your legal rights and options.

For more than 35 years, we have protected the rights of patients and their families who have been harmed by defective medical devices and other dangerous products. Our firm is known for delivering results, having secured more than $400 million on behalf of our clients over the years. We focus solely on helping individuals and never represent corporations.

Call 1-800-LAW-2000 or submit our online contact form today. We  will provide a free and confidential consultation about your case.