Home Blog What Are the Safest States for Teen Drivers?

What Are the Safest States for Teen Drivers?

Like many other parents in New Jersey, you may feel stressed every time you hand the keys of your car to your teen driver. Your concern is understandable: As WalletHub reports, even though drivers between the ages of 15 and 24 represent only 14 percent of the drivers on the road, they cause nearly 33 percent of all auto repair bills in our country.

When it comes to the safety of teen drivers, some states fare better than others. Here, we take a closer look at WalletHub’s teen driver safety rankings for each state:

How Do You Assess Teen Driver Safety?

To arrive at its teen driver safety rankings, WalletHub looked at a variety of factors. Those factors can be divided into three categories:

Based on the above factors, WalletHub ranked New York as the safest state for teen drivers. New York performed well in every safety category. Oregon, Illinois, Delaware and Hawaii rounded out the top five.

On the other end of the spectrum, WalletHub found South Dakota to be the worst state for teen driver safety. Montana, North Dakota, Wyoming and Nebraska filled out the bottom five.

How Does New Jersey Rank for Teen Driver Safety? 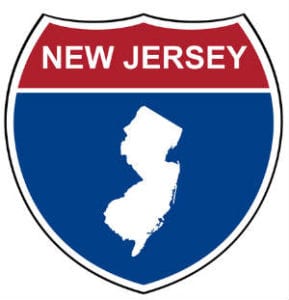 WalletHub ranked New Jersey as the 11th safest state for teen drivers. Even though this was certainly not a poor ranking, it is clear that New Jersey can do significantly more to protect its teen drivers.

For instance, New York performed better than New Jersey in each of the three individual safety categories, especially in the driving laws category. While New York ranked in the top five in that category, New Jersey came in at No. 24.

Teen Driving by the Numbers: Facts and Numbers Parents Need to Know

The following is a list of NHTSA facts that all New Jersey parents should keep in mind:

However, things are improving. During the most recent 10-year period for which data is available, young driver fatalities fell by 51 percent. (New Jersey actually has the third lowest fatality rate for teen drivers in the country, according to WalletHub.) 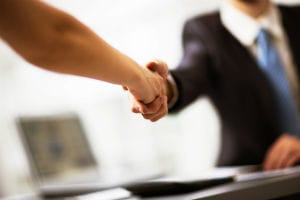 If your teenager has been involved in a car accident, whether as the driver or a passenger, or if you have been injured in an accident caused by a teen driver, the experienced car accident attorneys at Davis, Saperstein & Salomon, P.C., can help you.